Digital Ownership Is The Future

How this company allows music creators to join the Web3 space

My thoughts this week go out to the people of Ukraine. If you are out there right now, feel free to reach out and I will do my best to help out however I can.
​
- EdTalenti 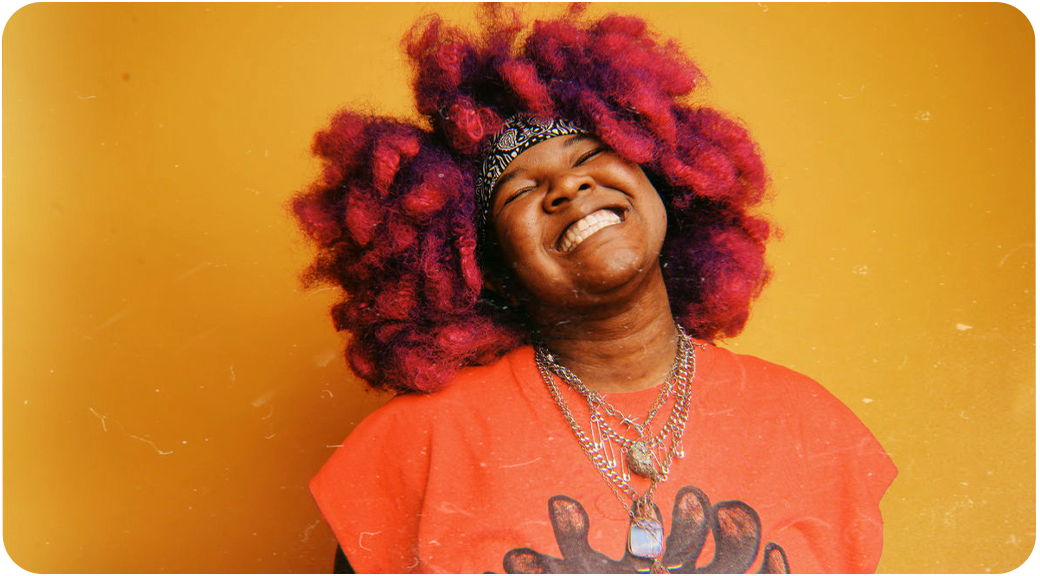 As artists and producers continue to navigate the latest NFT products and technology, fresh startup Sound.xyz looks to help bring musicians into the Web3 world.

According to TechCrunch, one of the first products Sound.xyz has introduced to consumers are the “Listening Parties”, which feature NFTs linked to newly released songs. Artists can then monetize these NFTs by selling them to their fans, giving the fans an exclusive product, where they can listen to the song before anyone else.

Streaming has its pros, but gaining royalties and generating a consistent income can be a challenge for many independent artists, and that’s where new technology like NFTs can help change the landscape.

Sound.xyz has raised over $5 million thus far and looks to continue to build capital while looking to support as many artists and musicians as possible.

NFTs can supplement the streaming income, at a fraction of the time. NFTs can be sold for thousands of dollars instantly. The company says they do not take any commission from any sales. Their primary goal is to give artists and musicians the tools necessary for showcasing their art and hopefully generating some decent income off of it.

I think this is a really good idea. I have been spending a lot of time studying the technology behind NFTs and the potential for producers, artists and creators.

I don't believe in anything that presents itself as a "get rich quick" system, but the potential of this technology goes way beyond that in my opinion. Don't let the clickbait headlines about how someone made millions of dollars selling a .jpg distract you from the true future potential of blockchain technology.

The current NFT landscape is a bubble and it's full of scams, but I think the future of NFTs goes way beyond that - and it's very exciting stuff in my opinion! 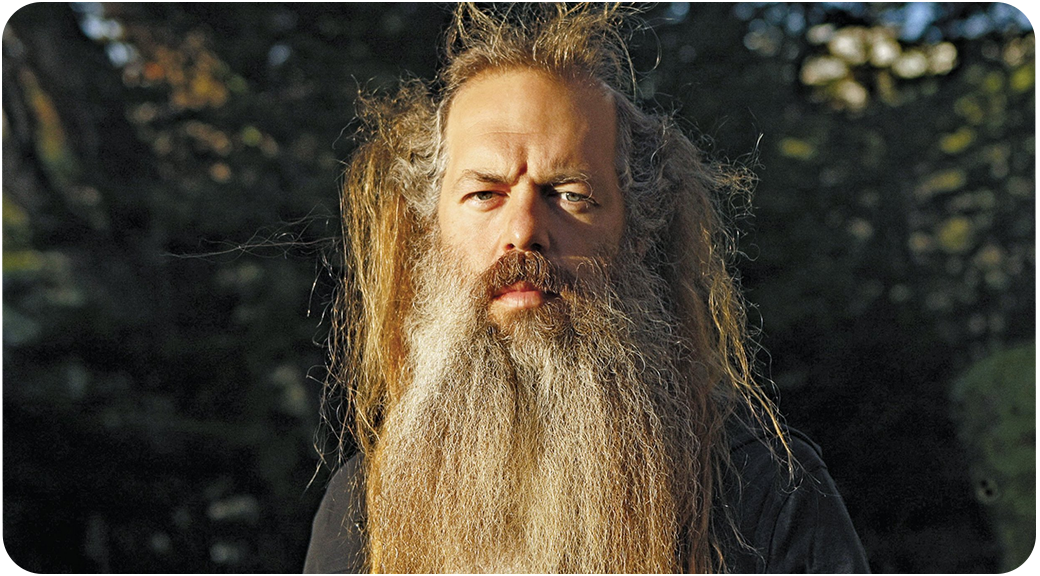 ​Rick Rubin, legendary producer and founder of Def Jam Recordings, will be releasing a new book titled “The Creative Act: A Way of Being”.

The book will offer an in-depth look into his life, career and creative processes.

Rubin has won nine Grammy awards over the course of his career. Since the 1980s, he has worked with artists such as Run DMC, Beastie Boys, LL Cool J, Slayer, Red Hot Chili Peppers, Kanye West and many others. He also was co-head of Columbia Records from 2007-2013, where he oversaw the transition into the digital era of music.

Rubin wanted to share his knowledge, experience, and expertise with the average person through his book, in hopes of inspiring a new generation of creators, dreamers, and doers.

In an interview with The Guardian, Rubin shared his thoughts on what the book means to him.

“I set out to write a book about what to do to make a great work of art,” - said Rubin in a statement. “Instead, it revealed itself to be a book on how to be.”

Many people look up to Rubin and see him as a coach, mentor, and guide. His creative process and work ethic has landed him numerous leadership roles over the years. But he also never forgets that he started out as just a producer - and always had the drive to be better and do better. His influence in the music industry has been unmatched and this book will showcase his journey thus far.

According to The Guardian, UK publisher Canongate describes The Creative Act as Rubin’s distillation of “the principles of creativity for creators of all kinds, including people in their everyday lives” and said it gives “revelatory insight into the mysterious process of making stuff great”.

Rick Rubin is the definition of a legend. He has produced, mentored and inspired some of the biggest and most influential artists of the last 50 years.

I literally can't wait for this book - it's gonna be awesome!

​J Dilla is the greatest producer of all time, I don't think too many people would argue with that statement.

His production has changed music forever. In last week's YouTube video I decided to dive into his story and solve the puzzle behind his legendary sound.

I am positive that his story will inspire and help any producers and artists out there - no matter if they're complete beginners or more experienced creators.

Hope you enjoy it!

Gombulator is a free Kontakt instrument based on a rare portable synth from the early '80s. The Yamaha PSR-15 has six preset sounds plus a set of drums, all of which were meticulously sampled before arranging them into the twisted interface of Gombulator.
​
​Plugin link - https://bit.ly/3vxzAfn