How technology is redefining what it means to be an artist

I just got back last night from a quick trip to Italy. I hadn't seen my family in a few months so it was nice to take a little break and spend some quality time with them.

Excited to get back to work though. I got some crazy videos in the pipeline, new sample packs and... something I can't really talk about yet lol

This week we got a really great issue - LET'S GO!​
​
- EdTalenti

→ The IMDB of the Music Industry 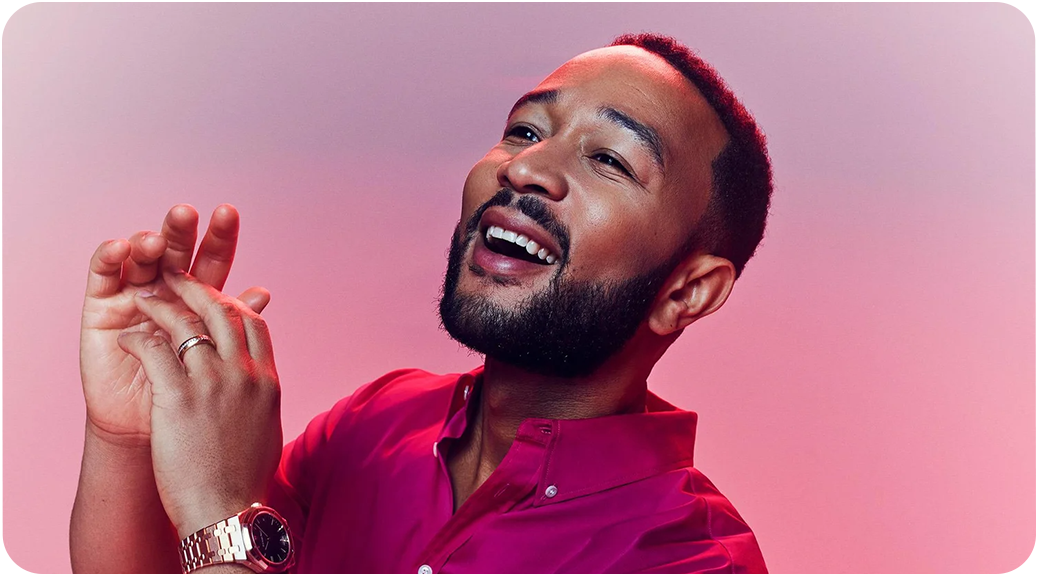 Multi-platinum artist John Legend, along with three other tech pioneers, have joined forces to launch a new NFT platform that is catered to the average creator.

​OurSong, the new mobile app by Our Happy Company, looks to change the landscape and make it easier for artists, musicians, and other creatives to learn the process and create their own NFTs.

“NFTs hold so much promise in ushering in the next generation of singers, songwriters, photographers, artists, and more. I helped found OurSong because I believe NFTs can change the way creators are discovered, improve how they serve their biggest fans, and reshape the industry as a whole. That starts with building a platform that serves all creators, whether they have one hundred fans or one hundred thousand.” - John Legend said.

OurSong wants to be able to help creatives produce digital creations, monetize their work and build strong communities around them. They don’t want NFTs to be a super complicated thing and believe that with the use of their app, NFTs will be the next most highly consumed product - making it more accessible and on the same level as streaming services.

The app is currently available on the App Store and Google Play.

Diving into the NFT world can be challenging. The technology is pretty complex and the communication around it on social medias is often misleading and just plain wrong.

With all that considered though, the idea of digital ownership of a piece of art, music or really anything on the blockchain is very exciting and could potentially revolutionize the way we define the very concept of ownership.

As with all new technologies, the beginning is full of trial and error, attempted platforms and let's be honest - a lot of scams.

The best we can do is learn as much as we can and see which products and platforms will make it through this "wild west" phase and ultimately shape this new industry.

The IMDB Of The Music Industry 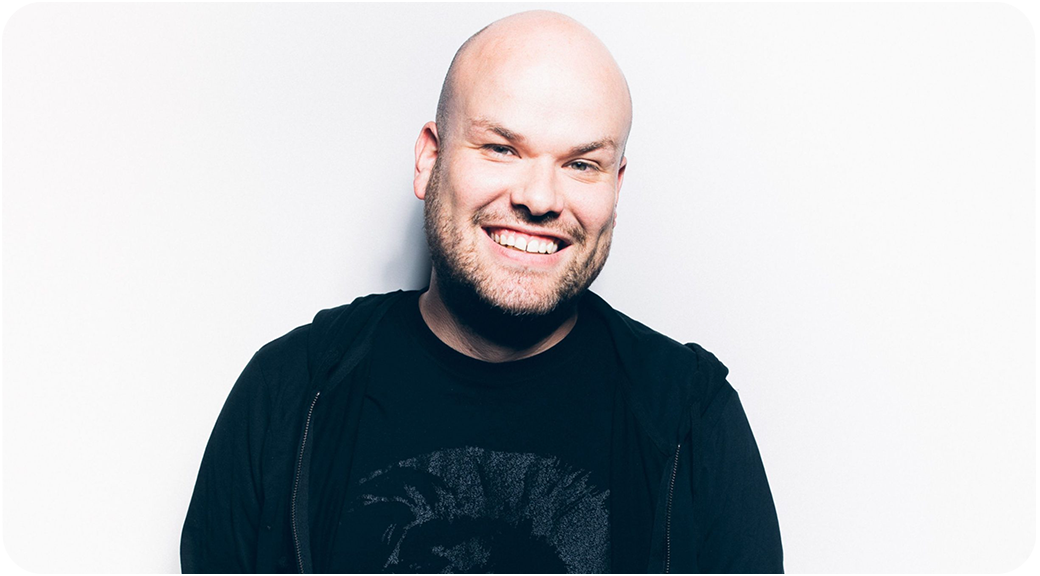 The music industry takes massive creative decisions based on data and statistics.

But what do the statistics really mean? Enter Viberate, a Slovenian company who wants to use data to help artists across the globe grow in more ways than one.

Founded in 2015, Viberate gathers data from all major streaming services, approximately 24,000 radio stations in 150 countries, and global ticket vendors to create an online portfolio for musicians. The idea is to help artists figure out where they can focus their promotional efforts and grow their fan base.

“I always go and compare my profile to other similar artists… and then there’s a clear sign of where I should invest more time, maybe more money, in a platform or in social media so it will help my career” - says DJ Ume​k, founder of Viberate and one of Slovenia’s DJ pioneers.

Since its inception, Viberate now has over 150,000 venues and 6,000 festivals who use the site as well. The site offers a dashboard insight into chart rankings, social media engagement and fan base demographics.

Data can also be used as a starting point for labels and A&Rs to find new talent. It can also assist independent artists maximize their visibility. Viberate hopes that one day, every musician will use their service. They want to be the IMDB of the music industry.

Data is such a key part of making content and media. It allows you to understand:
- who enjoys your work
- why they enjoy it
- how can you make it better for them and for other potential fans.

It's extremely tough to build a career as a content creator without at least a basic understanding of how to interpret data and analytics.

The downside? Creators tend to get carried away and end up forgetting about the art, turning their content into whatever the numbers are telling them to do. It's a fine line between pure art and successful media content - but any music producer in 2022 should at least be trying to understand the basics of how this all works.

One of the biggest lofi producers in the world shares a deeper insight into his business, content creation and advice for producers.​(The following interview, conducted via email, has been condensed and edited for clarity). 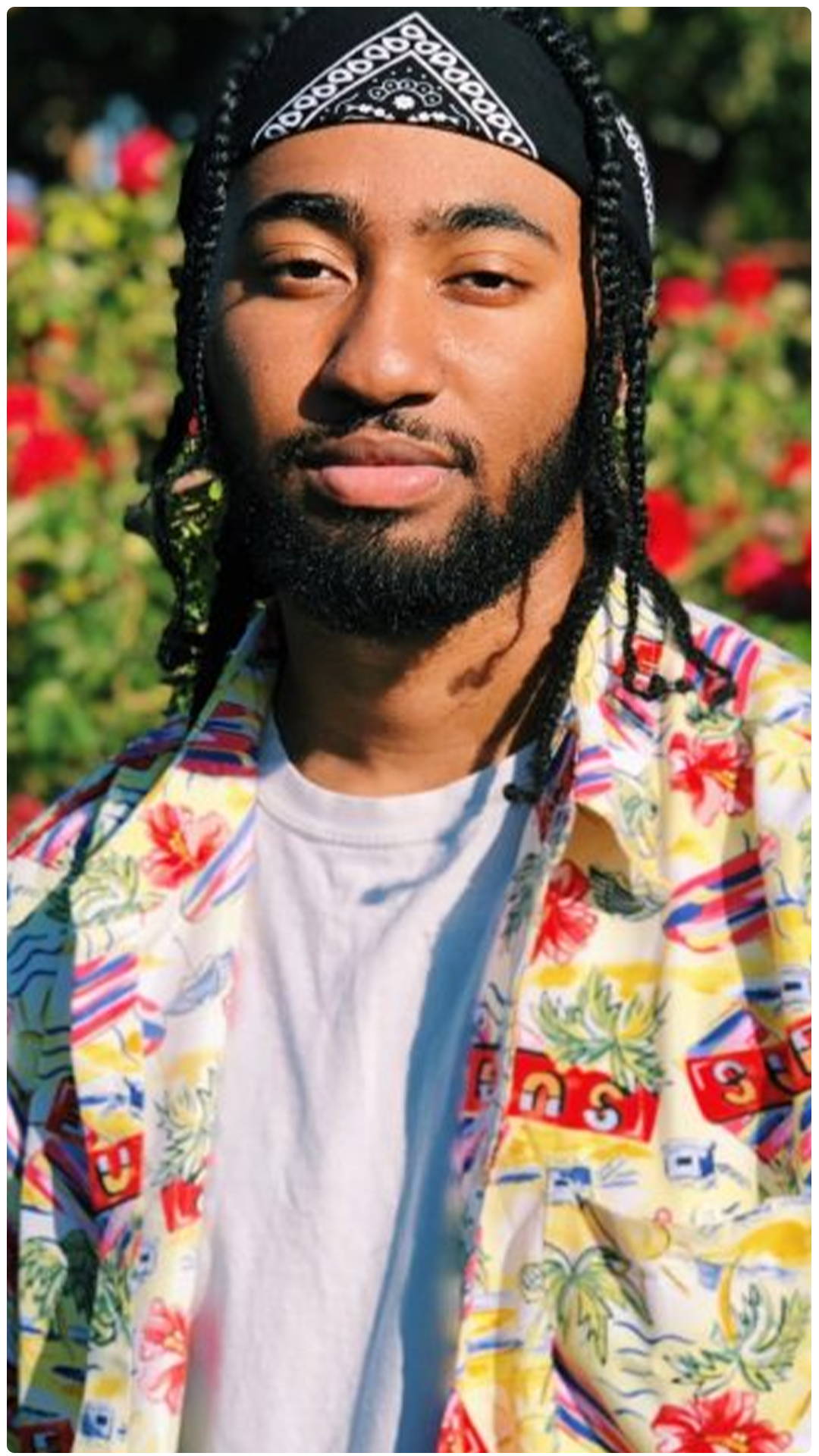 You recently posted a video about how you got over 65 million streams on Spotify in 2021 as a music producer. That’s incredible! - Can you walk us through the steps that got you to this point?

After I stopped selling beats on BeatStars I completely switched my focus to making chill/lofi beats for the masses to enjoy. I started by studying the biggest Lofi hip-hop playlists on Spotify and making sure my beats sounded as good as the one’s in those playlists.

Once I got the style down, I focused on marketing the music in interesting ways, which ultimately led to me making Lofi remixes of popular songs.

Once the remixes went viral on platforms like TikTok, I would upload the instrumentals to Spotify for everyone to go stream. This method got me a bunch of new fans/streams which got me into many playlists and put me in a position where the Spotify algorithm is constantly recommending my music to new people.

Now to keep the momentum going I pitch to playlists with every release, do collabs with artists to share listeners, and I make sure to promote my music on every single social media platform.

Now that a large part of your business is tied to Spotify and other streaming platforms, has that changed your vision and plan for the rest of your content - YouTube videos, Sample Packs, Artist Placements, etc.?

Yes 100%. I’d say streaming is my top priority everything else takes the backseat. That being said I’m able to make the songs that I release in YouTube videos or live on twitch so no matter what I’ll still be making content. Same thing with sample packs because now I just make sure the samples I release are on brand with my chill Lofi aesthetic.

Kind of a random question, but I’m really curious. If you could spend a day in the studio making music with any artist, dead or alive - who would you pick?

Honestly it’d have to be Childish Gambino. He’s my all-time favorite artist so that would be craaaaazy. I’d have to give a close second to Frank Ocean though I feel like we would make some magic.

What advice would you give to producers who want to pursue a full-time career releasing instrumentals on streaming platforms?

My main advice would be to not take any social media platform for granted. Right now TikTok is the number one platform to grow your music but a lot of people think they’re too cool for a TikTok or something. Just stop it you’re not. Also don’t rely on just one social media. The reason why I have the success that I do today is because I’ve literally been posting on every single social media platform there is since the beginning and I’ve gone viral at least once on all of them. If any one platform were to die today I would still have fans on the others.

Make sure to follow L.Dre for some incredible music, producer content, tutorials and a ton more stuff.

Bad Channel Micro is a free modulation module. With a wide range of rate, width, and delay you can hack your way into a variety of different modulation types, and create sweltering swells of chaotic feedback. Perfect for giving movement to a guitar track, widening wavy synth patches, or adding dimension to a vocal take, the possibilities are limitless.
​
​Plugin link - https://bit.ly/3B8IX60 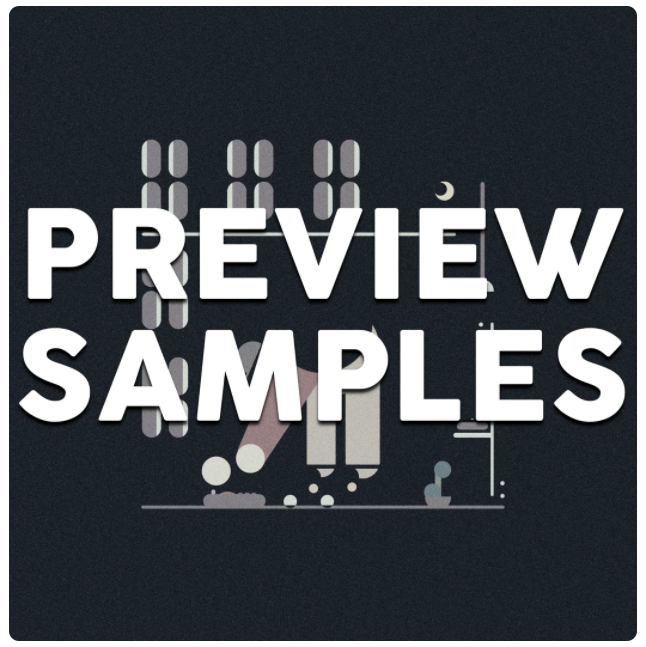 Moonlight is an upcoming lofi melodies sample pack by L.Dre. Enjoy these 6 loops from the pack for free just to give you a taste of what's to come!
​
​Free pack link - https://ffm.to/ldrefreepack