Music Has No Boundaries

How this genre went from the US to the UK... then right back to the US!

👋 What's up! This week has been insane.​

I have been working on what is probably the hardest video I have ever made. I am trying something different, I think you guys are gonna love it. It comes out tomorrow Jan 20th on my YouTube channel and I can't wait for you guys to see it!

As always, would love to read your feedback, ideas and stories for this newsletter. Feel free to reply to this email with anything you feel like sharing and if you send a question who knows... I might write a response to you in next week's issue!

→ A Brief History Of Drill

→ How To Build Chords The Easy Way 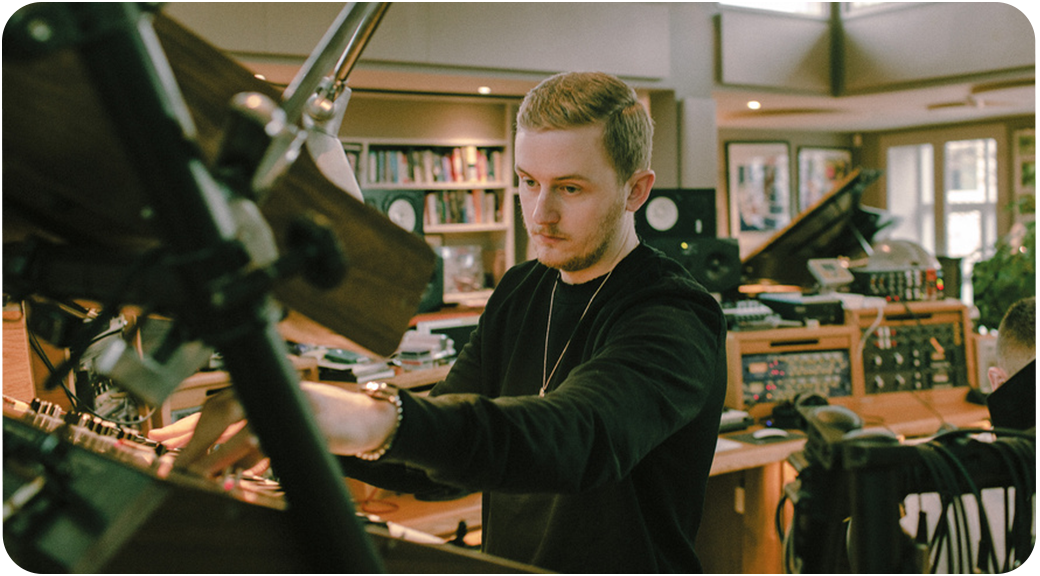 ​In 2013, one of the biggest songs in the US and the UK was Latch. A song by production duo Disclosure featuring then fairly unknown singer/songwriter Sam Smith. It wasn’t until recently that it was revealed how exactly how the song was constructed.

During a Disclosure Twitch livestream, the production duo discussed the process behind the creation of the hit record and described which plug-ins they used.

Made on Logic Pro, the pop-dance track was created with a 6/8 time signature (which many fans have tried to decipher over the years) and only used stock plug-ins from Logic. The two major ones were the native delay and compressor.

“I hope that people can take from this, that you don’t need fancy gear to make a hit” - Guy Lawrence from Disclosure said about the track.

Having an ear for sound can go a long way and it has been proven that all it takes is some great mixing and mastering using the equipment and gear you already have.

I couldn't agree more with Disclosure on this one, a good song is a combination of good writing, good sounds, good arrangement and solid mixing.

Plugins can be a great musical tool for both utility and experimentation, but way too often producers end up thinking they can't make great music because they lack the right software (and the money to buy it) - That's when gear becomes a crutch rather than a tool.

Creativity and artistry is really all you need to make great music, plugins and gear are just extra ingredients.

A Brief History Of Drill 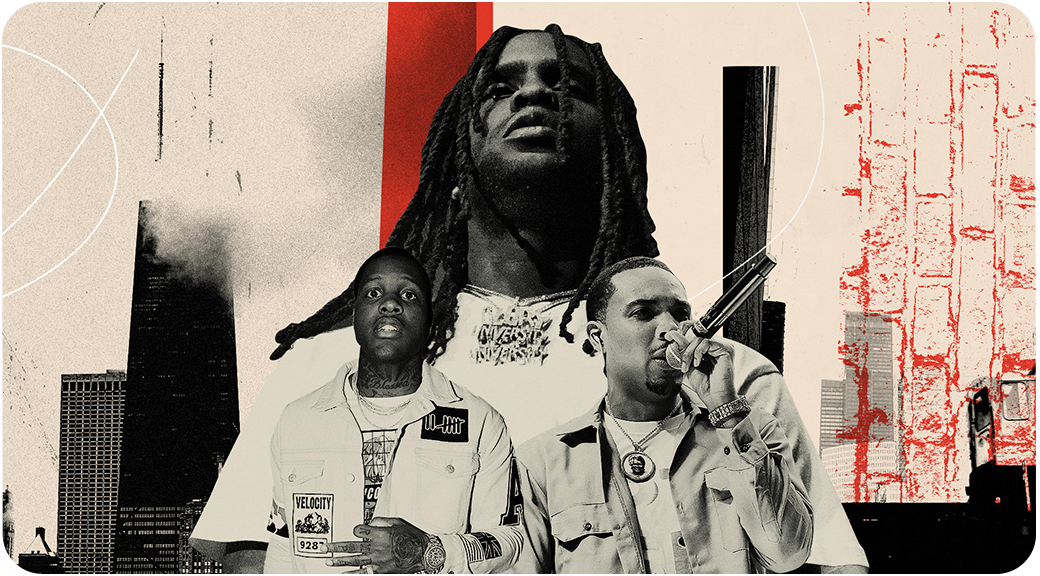 As we all know, the drill sound has taken the US hip-hop industry by storm for the last few years, especially with the rise of Pop Smoke (RIP).

But the history of drill is much longer and deeper and it has been rooted in hip-hop for over a decade.

According to Music Radar, Drill originated in Chicago in the early 2010s, with rappers such as Chief Keef and producer Young Chop leading the way. Soon after, King Louie and Lil Durk also pushed the boundaries of what the sound would be.

After the "Chicago phase", Drill music travelled across the ocean and landed in Europe, specifically in the UK. Over the following years Drill would evolve and grow in the suburbs of London, eventually reaching mainstream success in the United Kingdom.

The third wave of Drill actually brought the genre back to North America. Inspired by the new, evolved sound of UK Drill, artists like Pop Smoke and 22Gz linked up with UK producers to bring that sound over with a new twist.

Today, most drill beats are produced in the 130-140bpm range and typically incorporate hard hitting 808s and trap hi-hat sounds. What makes the style so unique though, are the rhythmic patterns used for the drums.

“Drill beats adopt much of the 808 instrumentation of the typical trap sound, mix things up with more wonky snare and clap patterns, sparser hi-hats and often a distinctive sliding 808 bassline.” - Music Radar says.

Music is universal and this is proof. It's beautiful to witness people across the world getting inspired by each other and letting the art evolve and grow.

Back in 2010, Chief Keef was making "Chicago music". His work reflected his life and his environment. It's really amazing to see how that could resonate with people on the other side of the world in the UK, which would then add their own spin... only to send it right back to the US to evolve once again.

Music and Art are constantly moving forward and ultimately, they are much bigger than all of us. Our job as creators is to just dip in and add our own two cents to the melting pot. That's a beautiful thing.

How To Build Chords The Easy Way 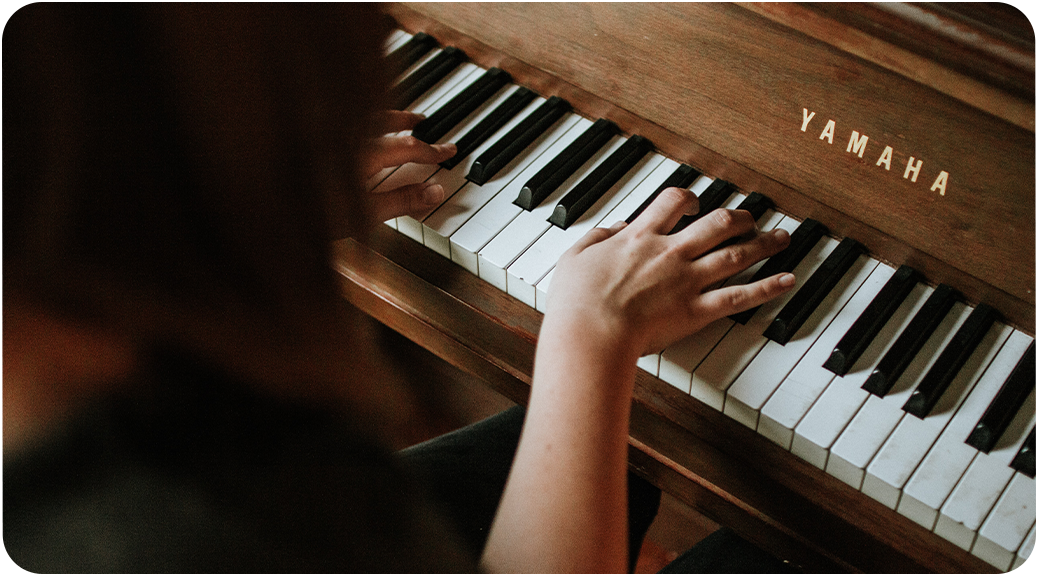 Building chords can be really frustrating at first, especially if you are not familiar with music theory.

So here's a little intro to building both Major and Minor chords. There are obviously a lot more chords and techniques, but this is how you build a basic 3-note chord. You can use this for any chord in any key, the formula stays the same.

1. When building a chord we wanna start with the Root or Tonic. This is the note that gives the name to the chord and it's the first note of whatever key we are in - If we are building a Cmaj is C, Dmaj is D, Emaj is E and so on...​​As an example, let's build a G chord.

2a. If we are building a Major Chord we need to add a Major Third. This is the note 4 keys above the Root. For our Gmaj chord example the Major Third is going to be a B.

2b. If we are building a Minor Chord we need to add a Minor Third. This is the note 3 keys above the Root. For our Gmin chord example, the Minor Third is going to be a Bb.

3. The last step to build a basic 3-note chord is going to be the Fifth. This is the note 7 steps above the Root for both Major and Minor chords. For our G chord example, the Fifth is going to be a D.

Finisher is not a Chorus, not a Reverb, Compressor or EQ – it is all of the above and way more, because it uses these effects as building blocks to create finishing touches for your tracks.
It’s been designed to be your companion that always has a fresh idea up its sleeve. Finisher MICRO will keep inspiring you, and protects you from recording or mixing a bland and boring track ever again.
​
​Plugin link - https://bit.ly/3KlX6AV