The Internet Is All You Need

How producers and artists are breaking boundaries from their bedrooms

👋 What's up! Week 4 of the newsletter already, this is insane.

Anyway, this is a really good week, just packed with valuable stuff so - LET'S GO!

→ PinkPantheress: From Garageband to World Fame

→ Three Notes Is All You Need 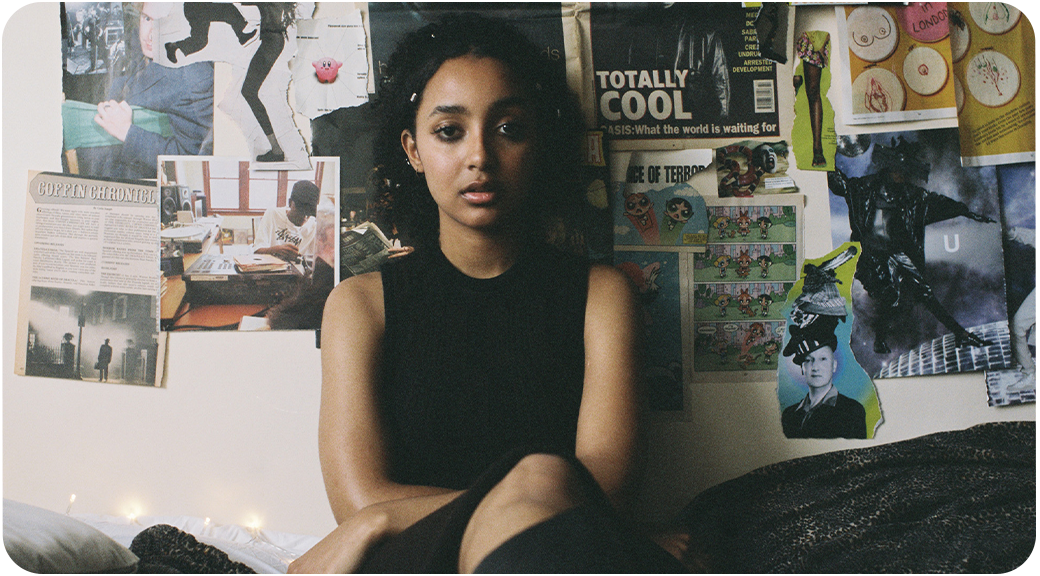 ​Pop artist PinkPantheress, who started recording songs in her bedroom on Garageband, recently won BBC’s Sound of 2022 Poll, and has propelled her into being signed to Parlophone and Elektra Records. Her singles also landed in the UK Top 40 in 2021.

“Most of her tracks so far clock in at around two minutes or less - PinkPantheress’s songs have managed to pull off the neat trick of appealing to both Gen Z listeners, who like their tunes short and to the point, and Millennials and Gen Xers who get a nostalgic kick out of hearing those samples.” - Ben Rogerson of Music Radar says.

​PinkPantheress has found a formula for her dreamy songs that works and resonates with her audience. She has been creating music on her own and enjoys creating late at night.

“There's something about it being really late and dark and relaxing and silent that's more inspiring than a busy, sunny day. Especially for my music.” - PinkPantheress says.

Although she produced for her artist friends at first, she hasn’t yet collaborated with anyone as an artist herself.

I absolutely love this kind of stories. I love how the Internet has really allowed the cream to rise to the top. Especially TikTok.

If what you are making is good and resonates with people, it will 100% get you an audience!

The potential is just endless and it's mostly in your hands - no A&Rs, no nepotism, no compromise. This has never happened in the history of music and art in general.

Sampling: Are You Cheating?

Thank you Brandon for submitting your question last week. Hope this helps. 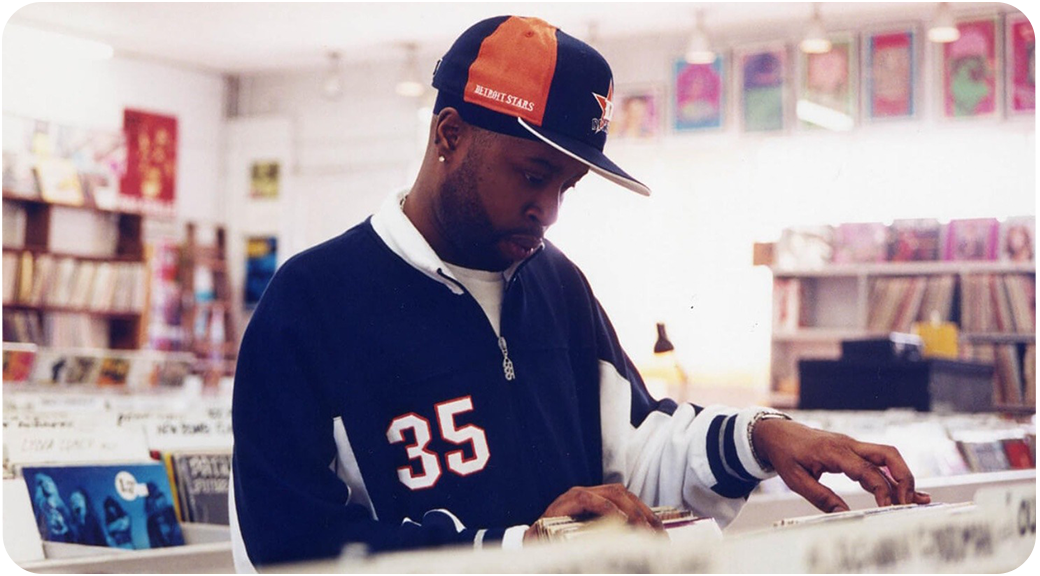 Masterclass.com defines sampling as "the process by which a musician or record producer uses a portion of an existing song in a brand new recording, looping it and layering it with new music in a new context."

I personally think of sampling as a musical tool to insert yourself in a narrative of the past, that you wouldn't otherwise have access to. As an example, I would never be able to jam alongside The Beatles (one of my favorite bands of all time) but I can insert myself in their musical narrative by sampling their music and adding elements of my own. A sampling producer aims to take an idea from the past and reinvent it for the present. They're not claiming the original idea as theirs, they are not stealing someone else's song - they are creating something brand new.

Imagine if an artist made a 100% exact replica of the eye of the Mona Lisa, but built a whole new painting around it. The "eye" just served as inspiration, but the new art is completely original. To me, that is the equivalent of sampling in music.

The funny thing is that this has always been a part of music - way before we had MPCs and samplers. For example, jazz musicians use to quote each other all the time and would borrow riffs and melodies from others, but make it their own. The same goes for many classical composers. "Sampling" has always been a part of music creation and will always be source of inspiration for musicians and producers of the future.

Three Notes Is All You Need 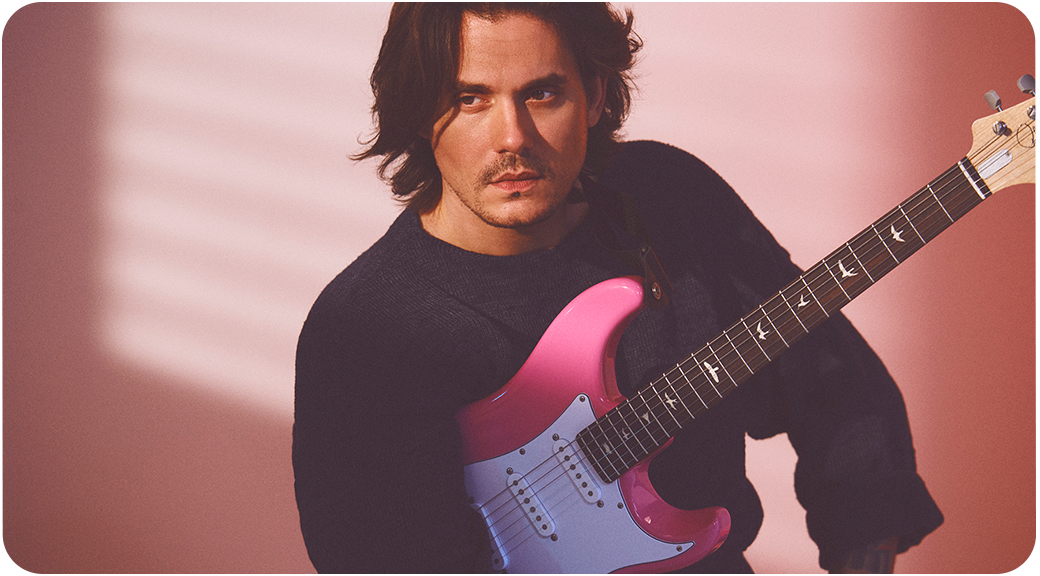 Guitar has been one of the most prominent instruments in modern music since the 60s and, in the past few years, it's had a resurgence and has become a staple in Trap and HipHop in general.

Guitar legend John Mayer shares his favorite guitar tip on how to create a unique feeling, while keeping it simple -
​“Sort of in the centre of the fretboard [referring to a guitar]… the one, the two and the five. I think that’s sort of my signature" - Mayer says.

The picture shows an Esus2 Chord, but you can build it in any key you want.

3. Add the note seven semitones above the root. This is your Fifth degree of the scale. (ex: if you are in Gmin, D is the fifth.)

Usually the third degree of the scale is the note that determines if a chord is Major or Minor - and the Sus2 just doesn't have a third at all. This makes for a very particular chord that is neither Major or Minor and has an extremely unique feeling to it. Try it out!