A Beat Worth $30 Million Dollars

How this producer makes $600k/year from a single beat

👋 What's up! Hope you are having a fantastic holiday season and getting some well deserved rest after this crazy year.

I was planning to go visit the family in Italy for the holidays but unfortunately had to change plans last minute and ended up chilling here in Amsterdam. Took this time to enjoy some FFXIV with the wife and plan out all my goals and milestones for the upcoming year... can't wait to share everything that's in the works with you guys!

Also, starting next week, I will be featuring and responding to some of your questions in this newsletter. So feel free to send some by replying to this email!

The Beat Worth $30 Million Dollars 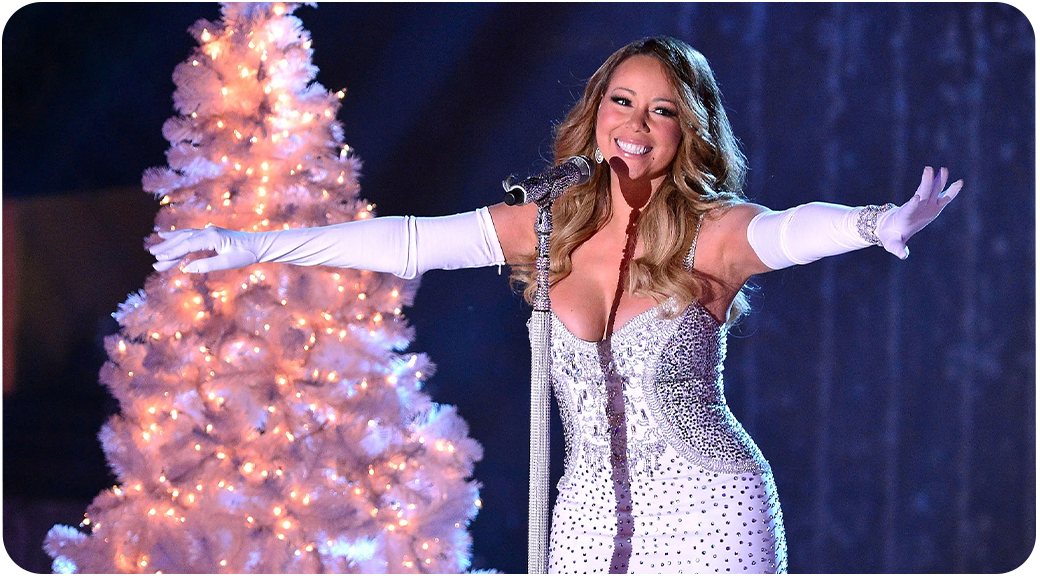 ​As consumers get into the swing of the holiday season, Christmas music becomes an essential part for families and friends during this time. One Christmas tune that stands out from the rest is All I Want for Christmas is You by Mariah Carey.

Co-produced by Walter Afanasieff in 1994, the song racks up millions of plays across streaming platforms every holiday season. In fact, in November of 2019, the song made its way to number one of the Billboard charts for the first time in 25 years.
​
According to a Fox Business report, as of November 2021 the track was already at No. 36 on the Billboard charts, with 11.2 million U.S. streams, 8.2 million radio airplay audience impressions and 2,700 sold in the Nov. 12-18 week.
​
Due to its popularity, the producers of the song have been receiving royalties since its inception. According to a report by The Economist, as of November 2017, it has made $60 million in royalties, making it the most played and most popular Christmas song of all time. The song is in for another huge holiday season as it is currently being played in the United States and across the globe.
​
With the popularity of the song ever increasing due to TikTok and other social media sites, it most likely will continue its dominance for years to come.

There is something really valuable about creating art, entertainment or just simply content that is "evergreen". ​
​
A song like All I Want For Christmas Is You was able to attach itself to something that already existed (Christmas) and was able to become the ultimate anthem for it - This will make it last much longer than it would have otherwise.

As producers, I feel like it's important to consider this when making content of any kind. For example, being able to have the number one ranking "808 tutorial" or "Drake type beat" on YouTube is something that will generate much more value than having a one-off, mega-viral piece of content. Your evergreen content can attach itself to something bigger than you and bring you value for years and years, pretty much passively. 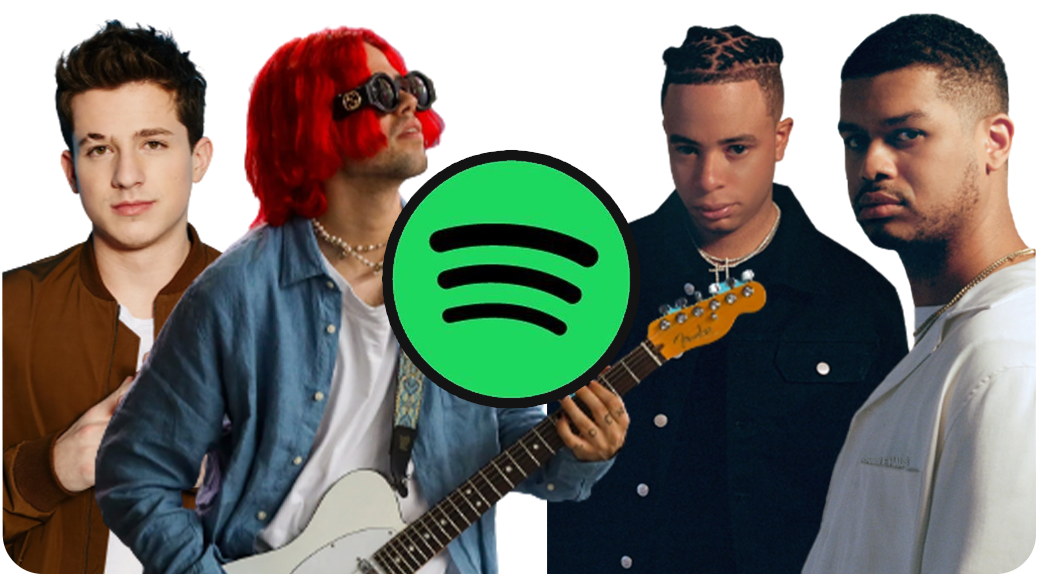 Spotify has released their end of the year lists and revealed what songs where streamed the most in 2021. What they didn't reveal though, are the producers who helped create these top hits. ​
​
Now is the time to dive deep and see who are the producers that made the biggest songs of the year. We'll focus in on the five most streamed songs on Spotify for 2021 - Maybe this will serve as inspiration for all producers this upcoming year!

1+2 → Olivia Rodrigo had two of the biggest songs this past year with "Drivers License" and "Good 4 You" off her debut album Sour. The entire album was produced by Daniel Nigro with some assistance from producer and artist Alexander 23 - both songs have over 1 billion plays. ​
​
​3 → Producer duo Take A Daytrip helped Lil Nas X create a smash hit with Montero (Call Me By Your Name), which currently sits at over 1.1 billion plays on Spotify. The song was also co-produced by Omer Fedi and Roy Lenzo.

Rounding out the top five are "Stay" by The Kid LAROI (featuring Justin Bieber) and "Levitating" by Dua Lipa (featuring DaBaby). ​
​
​4 → "Stay", which was produced by Charlie Puth, Cashmere Cat, Omer Fedi and Blake Slatkin, has amassed 1.2 billion plays thus far.
​
​5 → Dua Lipa’s biggest hit "Levitating" was produced by KOZ and Stuart Price and has over 1.1 billion plays.

These are the songs that dominated the pop charts over the course of 2021. They were mostly simple beats with amazing vocals - I don't know, just something to think about.

I don't really have a comment on this. I just wanted to end the year with a celebration to all music producers.
​
​Cheers to all of us! Music is the freaking best!

1. Pick the best kick+808 combination. Pair a long 808 with a short kick or a short 808 with a long kick. Make sure they complement each other rather than overlap. 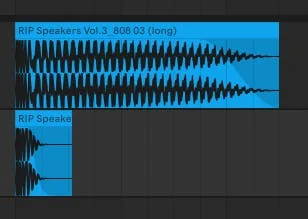 2. Level kick and 808 on their own so that you can hear them both nice and clearly. Focus on finding a balance where the 808 is loud but doesn't overpower the attack of the kick. This way you will get a strong transient on the attack and a nice, full bass right after. 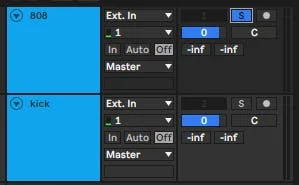 3. Add a bit of saturation to the 808 to bring in more low-mid frequencies and make the sound cut through the mix - even on smaller speakers. 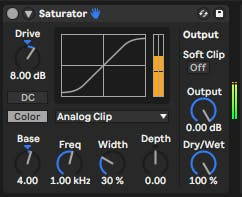 Free Plugin Of The Week

Tape MELLO-FI (Arturia)
​An easy-to-use effect plugin that brings instant chill atmosphere and vintage tape-aged warmth in a few clicks. Kick back and sprinkle sublime lo-fi vibes over your drum loops, vocals, mix bus, and anything in between.​​Plugin link - https://bit.ly/3JhlkvH