The Future Is Now

👋 What's up! I can't believe this is actually happening.Week one of The Full-Time Producer Newsletter... this project has been in the works for so long!
​​First off, thank you so much for being here. This really means the world to me 🙏I want this newsletter to help you better understand the world of music production,to further (or to start) your career in this field and just to overall be your one-stop shopfor all your music production news.​Well, let's get into it. First week - LET'S GO!​​- EdTalenti 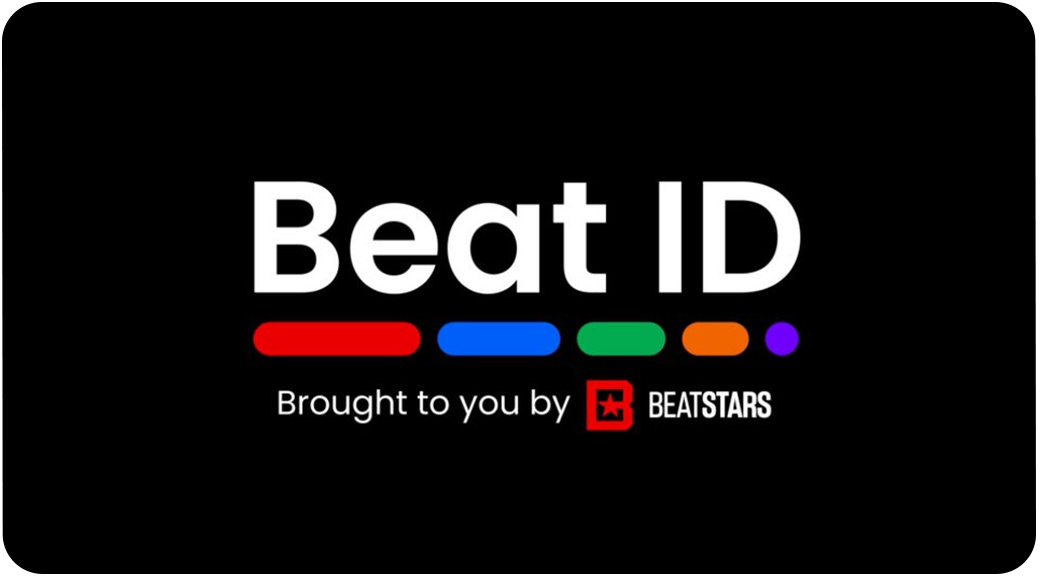 ​Beatstars has been expanding way beyond their beats marketplace for quite a while now.
A few months back they launched their publishing service, then they added distribution and now Beat ID.
​
​What is Beat ID? Well, the short explanation is that it's a service that allows you to track where your beats have been used - anywhere on the Internet - and gives you the tools to claim and monetise that content.
​
​For example, let's say someone downloaded the free version of one of your beats, used it as background music for one of their vlogs, and posted it on YouTube. You can now decide to take that song down or claim it, and monetise it. You can do this across all major platforms such as Youtube, Facebook, Twitch, Instagram, Reddit, Tiktok, and more.

Beat ID will show you exactly when and where someone uses your music, even if it's just a small part of it.

This is really useful, but doesn't come cheap. Their price is $10 for each beat you want to ID. That's a lot of money.

Our only options as creators at the moment are built-in platform content IDs - like YouTube's for example. This gives us pretty much no control over our claims, and there's no denying that platforms of that size have tight connections to major labels and big distributors.
​
​This means the creator will always lose in any Content ID dispute.

Beatstars' idea is honestly fantastic in my opinion. Especially if you are a producer that is able to have a decent amount of free downloads on your beats, that could all turn into a bunch of passive income... which is great!

The downside? Well, the price. Ten dollars for each beat is gonna get REALLY expensive REALLY quickly if you want to monetize your entire catalog. At that price point, this is really only worth it for people with lots of visibility, who are sure to make that money back each and every month. 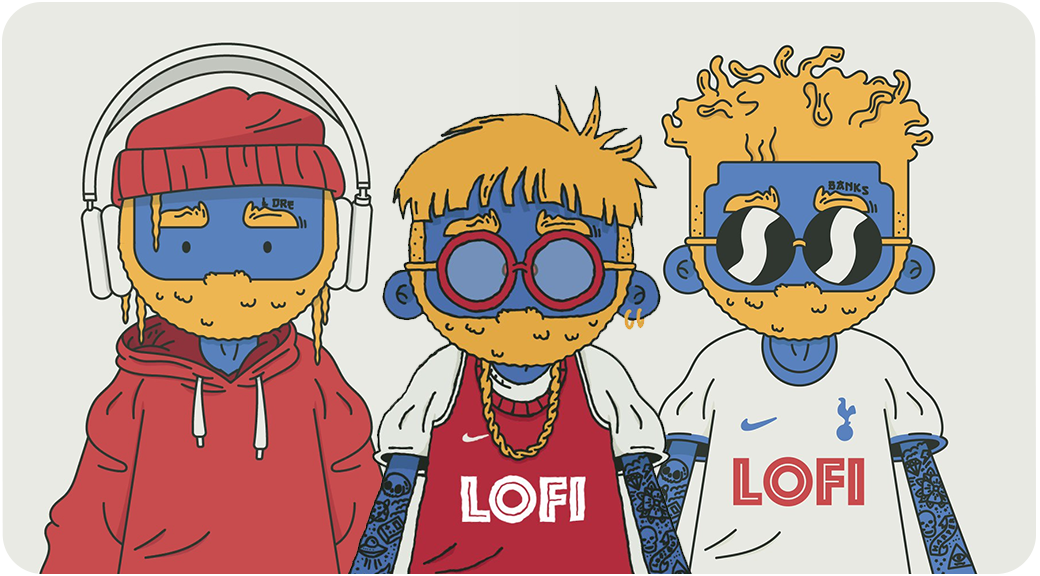 Are NFTs just a hype bubble or something that is here to stay? Only time will tell. One thing we know for sure is that they have been one of the most popular topics of 2021... and one of the most controversial!

We have seen plenty of music artists making moves in the NFT space during this last year - from Tory Lanez selling 1 Million copies of his new album as an NFT, to an unreleased Whitney Houston demo track that sold for $999,999.
​
​The technology is new and exciting, and people are throwing things at the wall to see what sticks.

In fact, just this past Monday Dec 20th, my good friend fellow online producer L.Dre just dropped his first NFT and is planning more for 2022. This is definitely something we haven't seen a lot of in the music producer community quite yet.
​
​During the first 24 hours, the NFT sold for 0.135 ETH ($541.82). This is what it looks like:

It’s an animated version of the artwork for his lofi Christmas album ‘Sno-Fi’. Whoever buys it will receive a signed copy of the album on vinyl.

I reached out to L.Dre about this and here's what he said - "This is my very first entry into the NFT space. I'll be launching my Lofi Guy NFT series with artist Cody A Banks during 2022. It will feature 10 original lofi beats & 10 unique animated characters to match."

I'm not gonna lie. I am very excited about the technology of the block-chain and NFTs specifically.

As a music producer and content creator I think that digital ownership is very much needed and digital scarcity is something that will become very valuable over the next few years.

With that said, I'm not sure that it will look anything like what it is now. I think we are very much in an embryonal stage of the process, and only time will show us what the true potential and application of this really is.

How to make your VST pianos sound more realistic

First, we're gonna quickly add some strum to the chords.

1. Go to the Grooves tab and find the groove called "Quantize 16", then turn up the Timing and the Random settings to 100%

2. On the Midi Clip tab where you added the groove, press the arrow pointing right→ to add the strum (you can repeat this step to make an even wider strumming)

This should already be a huge improvement! There's one more thing you can do...

3. Add the Piano Velocity preset, which you can find under: Midi Effects → Velocity → Piano 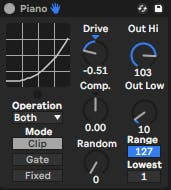 This creates a nice velocity change in the piano, which will quickly make it sound more realistic and closer to how a piano player would articulate it.

Free Plugin Of The Week